Self Healing, No Longer Science Fiction

In the brave new world of stem cells, the healing process that is being discovered comes from the body healing itself.

Call it a breath of fresh air. Mary Foreman, a 56-year-old former HR specialist, was diagnosed with emphysema so severe she was forced to live on a respirator. Her pulmonologist in Oklahoma City thought that she would require an oxygen apparatus for the rest of her life.

That was in October of 2010. By the spring of the following year, having heard about stem cells, she discovered Miami-based pulmonologist Alvaro Skupin, MD, who was using stem cells to improve various conditions, including emphysema. “I realized that if anything was going to help me, it was that,” she says.

Mary traveled to Miami and had stem cells taken from her fat and then put back into her body. Within a month of the treatment she was able to discard her breathing gear; she reports progressive improvement ever since.

“My pulmonologist and the people that did my breathing test in Oklahoma City said that people who have what I had don’t get better, they can only hold their own. They were stunned at my improvement,” she says, which was measured at a 24 percent increase in lung function.

What happened with Mary is something that doctors nationwide are reporting from their clinics, in which stem cells are being taken from patients’ fat and re-injected, either directly into a failing organ, subcutaneously (beneath the skin), or with an IV drip into the blood stream.

Stem cells? These are the very special repair cells that exist in all parts of the body. When they are in the human embryo, they can evolve literally into any cell, becoming liver cells or brain cells or skin cells as we grow. When they are taken from fat they are called ‘adult stem cells’ and can become bone, blood vessels, muscle, cartilage or more fat. They can also act as ‘healing’ cells, releasing a variety of special proteins that instruct other cells to repair themselves.

Stem cells in fat were first discovered because of their cosmetic effects. Fat that was injected into faces often improved the condition of the skin; it was later discovered that stem cells in the fat were probably responsible. Now doctors are using their patients’ fat—or more specifically a stem cell-rich cellular soup called SVF or stromal vascular fraction—which that they ‘separate’ from the fat, for all sorts of conditions.

At the California Stem Cell Institute, for example, doctors are monitoring the effect of SVF on a host of conditions, including knee and hip injuries, arthritis, muscular dystrophy, Parkinson’s, asthma and erectile dysfunction. “We’ve had great success with knee and shoulder injuries,” says Mark Berman, MD, co-medical director of the institute, in which patients who were injected with stem cell-rich SVF recovered so well that they no longer required surgery. “Now we are looking at neurological patients.”

All together more than two dozen conditions are being studied for stem cell therapy, with research being conducted in universities and labs across the country. While these official studies take years to complete, doctors on the cutting-edge of medicine are using stem cells in their clinics, albeit with no promises made. 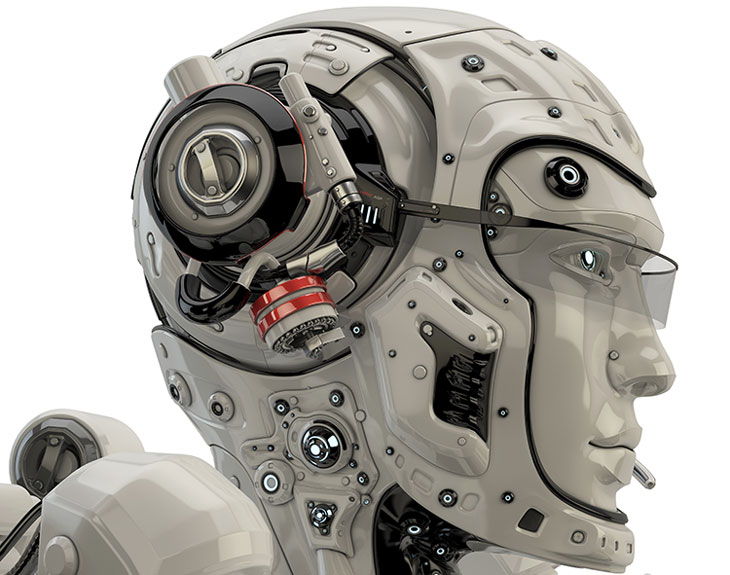 “We are looking at diseases like diabetes, multiple sclerosis, erectile dysfunction, pulmonary fibrosis, emphysema, arthritis, Parkinson’s and Alzheimer’s,” says Dr. Skupin, who has been using stem cells for more than two years. “We are applying stem cells to people with these conditions, but we don’t promise anyone they will improve.” That is because doctors using stem cells cannot claim any benefits until they are proven by years of medical research.

In the meantime, patients who have been injected with their own stem cells are reporting remarkable improvements. Dr. Skupin’s patients, for example, are showing lung function improvements of between 5 and 30 percent in cases of pulmonary fibrosis and emphysema.

“We do the therapy without any promises,” says Dr. Skupin. “We don’t say that anything is going to get better. We are only going to transplant stem cells without any manipulation.”

Nonetheless, with the demand for alternative medicine so high, many physicians want to give their patients the opportunity to try stem cells for certain debilitating conditions. Since the stem cells come from your own body, there is little chance of hurting the patient, as might be the case with an experimental drug.

“The realization that most of us have adequate fat to harvest, and that it’s such a rich source of stem cells, has opened up new ideas on how to improve patients’ health,” says Sharon McQuillan, MD, director of the Ageless Regenerative Institute in Aventura, Fla. While her clinic in the U.S. uses stem cells for only cosmetic procedures, McQuillan and her chief science officer Kristin Comella work in conjunction with the Regenerative Medicine Institute (RMI) in Mexico to conduct phase-one trials for more than 20 types of conditions, including pulmonary issues.

“This is a potential breakthrough for COPD [earlyemphysema] patients,” says Comella. “The initial results offer new hope for these patients.” So far the RMI has treated about two-dozen patients with pulmonary problems, and “more than 83 percent have demonstrated significant improvement,” says Comella, who is also the chief science officer for BioHeart.

In the U.S. there has been little formal research of the effects of stem cells on lungs, although a study conducted at Indiana University last year showed significant improvement in the lungs of mice that had emphysema induced by cigarette smoke and were subsequently treated with stem cells.

What remains unclear is exactly how adult stem cells from human fat actually work. Doctors now feel it may not be the stem cells doing the healing, but the stew of chemicals in the SVF that stem cells are part of. “I imagine that a lot of body functions will improve with stem cells, but we don’t know exactly how,” says Dr. Skupin. “We don’t even know who will improve. But the stem cells do what they are called for–it’s regenerative medicine within the body itself.”

The Healing of Scars