Start Lifting Weights Instead of Your Fork 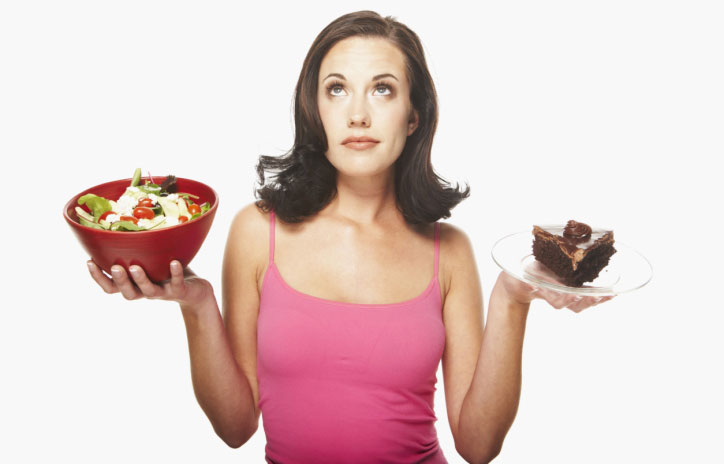 It’s no surprise to know that  Americans tend to gain weight as they get older. However, when this weight creeps up on ourselves, much like our age, our diet quality also improves despite the increase of body fat. Put simply, Americans do try to combat the extra pounds with eating healthier, like salads and lean meats. But that doesn’t really hit the nail on the head so to speak, according to recent analysis of physical activity, diet, and weight among U.S. adults, people prevent the extra weight gain with an increase of exercise instead of healthy eating.(not to discredit quality dieting) Over 69% of U.S. adults are obese or over weight and its due to one simple cause, lack of excessive physical labor. Our systems of transportation, technology, and work all are usually centered around desks or idle movement.

A lead researcher of the University of South Carolina conducted a study in order to create a cause and effect of why so many Americans have an increase of weight as they grow older, after his study he stated, “Our study points to the very important impact of physical activity on weight status in U.S. adults, and in particular it points to the critical role of the age-related decline in physical activity on the increasing rates of overweight and obesity that we see with aging,Our findings indicate that increasing fatness with age in U.S. adults cannot be explained by changes in the quality of the diet they consume.” Russell gathered his data to test from the National Health and Nutrition Examination Survey, which measured activity through accelerometer, and recorded information on weight, body mass index, waist circumference and quality of diet.

As a result of the study it shows that Americans need to reach the federal physical activity guideline, 150 minutes of moderate intensity physical activity per week. As we get older exercise becomes one of the last things that on our minds and  tend to neglect it causing a gradual increase of weight with our age. It may be hard to start excising, considering there isn’t  enough time in the day but if you wanna keep your self at 100%, make time. Thirty minutes a day is what it takes, a nice brisk walk, a breezy bike ride, or  letting off  some steam with weights can keep those rolls from making their debut.

Weight Loss thru Lifestyle, Not Diet